It seems silly at this point with instagram, Facebook, twitter, snapchat, and whatever other social media tools we use, to write paragraphs on what those snip bits covered on an almost daily basis.

But, at the port-a-potty line of 70.3 Cabo last Sunday, a woman I'd never met came up and introduced herself asking if I was Tatiana as she loves to read my blog and is very happy I'm back racing and involved in the sport. WOW! That made me blush and it was so cool to have that kind of reach and appreciation from people you may run into once in your life or maybe not at all.

Triathlon, and sport in general, connects us like that- and it's special. We can all inspire and motivate people when we don't even realize it.

Deep talk aside, I'd like to note for years ahead when I read back at 2015, that I am incredibly thankful for what life has given me these past months!

After accepting the Austria Worlds 70.3 slot at Galveston, I enjoyed an amazing two weeks in Spain that were a welcome change to every other kind of vacation/travel I'd ever been on. I met some wonderful people and experienced things that I thought only exist in movies. 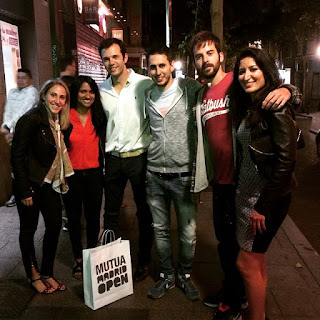 After that escapade, I was back in Cabo hosting our SMASH/DIMOND camp. It went really well, and only cut short due to a tease from Hurricane Blanca, that luckily just caused some rain and power outages...but led to me fleeing Cabo early for the summer. 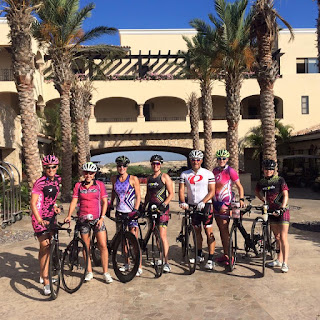 Back in Texas, I jumped into Lubbock 70.3 to get my butt into gear for Austria training and then followed my good friend and teammate, Dawn Elder ("Kona Dawn"), to a month long training camp in Tucson. 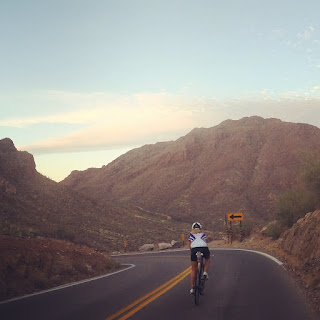 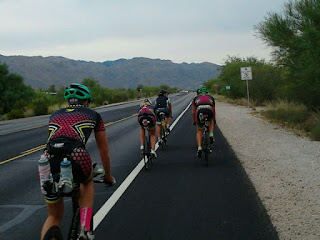 I LOVE TUCSON! We had a ball- and the camp resulted in another fabulous friendship with Lauren Palmer, who I'm sure I'll battle out the 25-29 in Kona next year if the cards line up for us;)! Some other HPB/Smash athletes joined us for some random training days, and I left for Europe feeling fit and in love with triathlon all over again. 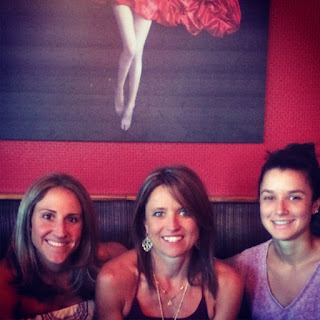 Europe can't even be summed up here. Austria is the most beautiful country on Earth. The training at Hotel Mohrenwirt was absolutely perfect. I've never been to or seen such picturesque and ideal training grounds for triathlon, and road or mountain biking. 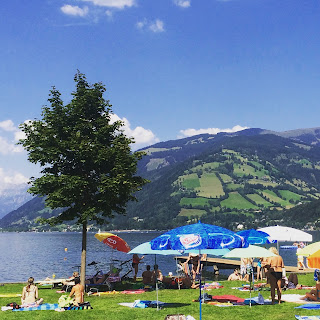 After 3 weeks alone in Fuschl Am See, my brother and mom joined and we headed to Zell Am See for Worlds. 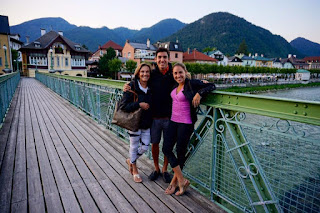 The race went as best as it could've. I swam and biked my heart out, and may or may not have paid for it on the run but that was the plan- just GO FOR IT. Im happy to see cycling finally clicking- just need to run like I used to with that new bike rhythm.

After Europe I touched down in Texas and raced TriRock Austin which is always a blast! Then it was off to Chicago for Short Course Worlds. Chicago itself I'm enamored with. What a cool city! I hope to return to enjoy it as a pure tourist soon. I had some issues in that race- just felt flat on the run, and a fiasco in T1 with running in bike shoes through literally wet mud puddles resulting in minutes trying to clip into my speedplay pedals. 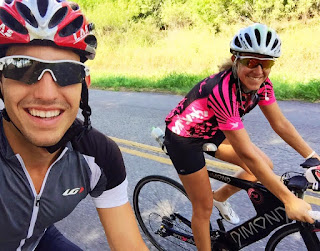 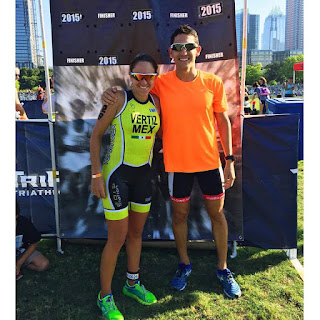 To end the year, I had the intention of racing Ironman Cabo and again joined Dawn for her final long Kona workouts in Texas. 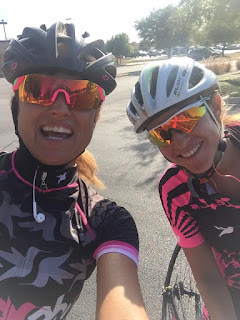 However, when I returned to Cabo at the start of October I realized Ironman felt daunting. The heat those first two weeks was unlike anything I'd ever experienced. Also, and in hindsight it's even clearer, I was unplugged after that whole summer of training, racing, and traveling. So I opted for the 70.3

That half was important to me as I have a lot of people that look up to me here in Cabo, and I needed to perform to give back in effort what this place and the community means to me.

I probably rolled over the last staple-thing before the turn to the manicured airport toll road at around mile 30 of the bike. I was leading the age group race by 10+ minutes and after standing around for a miracle pit stop from a mechanic or anyone that would loan me a spare wheel, I called it and went on to cheer for my brother, Daniel. He ended up winning overall amateur in his first 70.3! 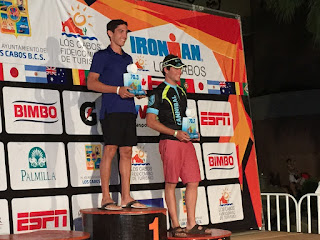 There's no excuse for not carrying a spare but I'll give my reasons- I have no race wheels here. Daniel even forgot my front and I scrambled to find us another wheel from local friends that weren't racing 1 day before bike check in. He even had to use a front clencher and rear tubular.

The disc I flatted I just bought from a friend a few weeks ago and it had a bike shop glued tire that after the race took me 30+ minutes to peel off. I had no pit stop here...and in the end YES I did say "last race, all or nothing, here goes!".


Bitter sweet weekend as a lot of friends, new and old, were in town racing and we hit up some of my favorite spots. Superstar Mel McQuaid decided to stay a couple more days with me and we went with some other triathlete friends to swim with the Whale Sharks! 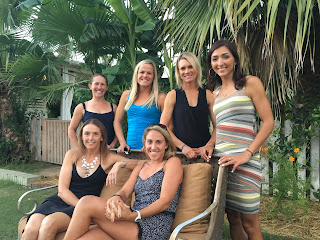 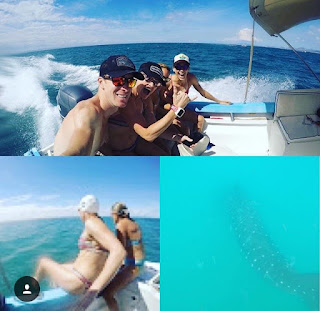 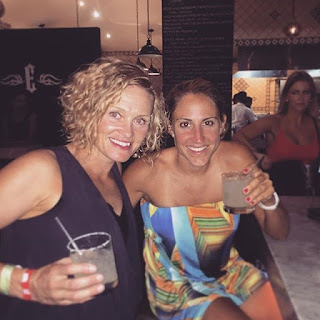 What that flat caused though, is a fire inside me that I haven't felt since I last raced Hawaii! It made me so angry that I couldn't put all that hard work to use and showcase it in front of my hometown. Naturally, I looked for what race I could do this year- but not just any, one that could have an end purpose and a lot at stake.

Enter IRONMAN COZUMEL. My last Ironman in 2011, my first race as a Pro, and in my country. BAM! Unfinished business is an understatement.

This last week ramping up the mileage and planning the training showed me that I needed that recovery/taper week leading into Cabo 70.3, that I was EXHAUSTED beyond measure and I couldn't even sense it myself!

Right now I am a mix of awesome emotions- I'm pissed, motivated, ecstatic, hungry, ambitious....I want to go to Cozumel and absolutely race my heart and body out. I want to cross that finish line with nothing left- nothing but a deep exhalation of what an amazing year Ive had and how fortunate I am to be surrounded by wonderful family, friends, and supporters.

Training and racing aside, things in the sport development realm in Cabo are going fabulous! We have a new government in place and investors/local business keen on attracting sports tourism and brining in the infrastructure needed to make Los Cabos an athlete's paradise. I won't share more until things are clearly defined, and honestly because there's too much to share I could probably write a book!;) 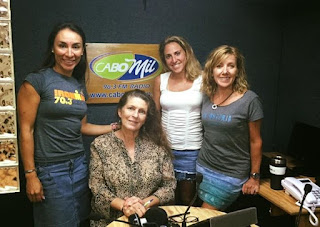 Keep an eye out.